We’re happy to announce the completion of a long due plan – the change of charts used in the Myfxbook website. You might not even noticed the changes as we’ve made sure to make it look exactly as before, however during the past few weeks we’ve been replacing the charts in each section and the changes are major:

– The charts are no longer Flash based but HTML5, meaning they load several times faster.

– Unlike the Flash charts, the new charts are fully printable.

– You can hover over the chart and see a floating tooltip (you do not need to point to the exact data point): 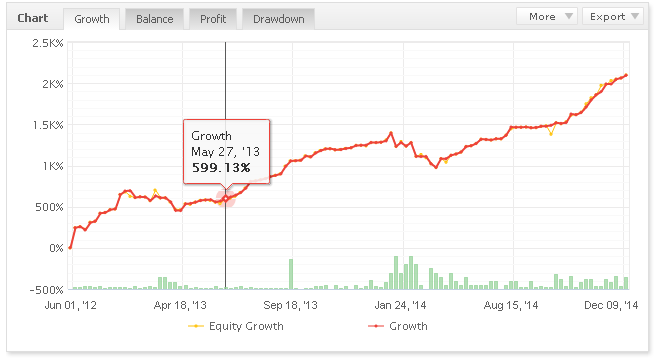 – You can now zoom-in into a chart and finally see what’s going on without performing custom analysis: 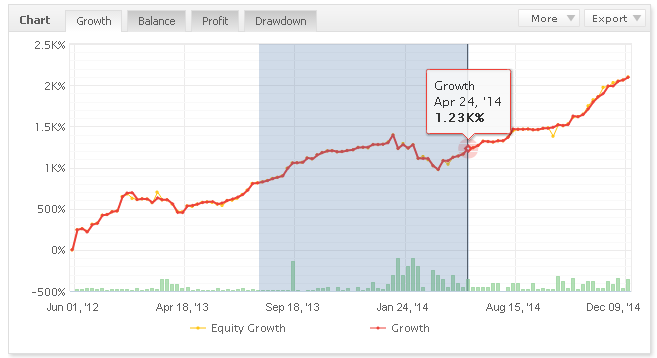 Wishing you a great year ahead!